Pioneering people, interesting places and significant events – these are the themes of the non-fiction historical books published by Footprint Press. Highly readable and entertaining, these stories are told through the eyes of the characters living at the time. 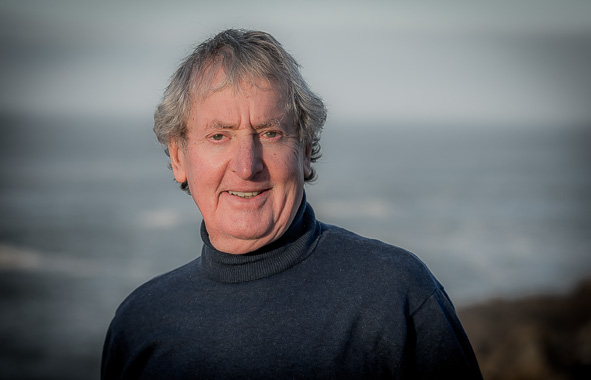 This independent publishing house was established by David Hilton-Barber whose earliest book, Footprints in the Lowveld (now in its third edition) was published by 30 Degrees South. When Chris Cock, who was the life and soul of that imprint, left the country, he left a gap in the non-fiction publishing market. Hilton-Barber stepped in. He identifies with the genre of writers such as TV Bulpin and AP Cartwright who popularised travel and history. He subscribes to the notion that was first expressed by George Cory, the eminent historian whose name is embodied at the Cory Collection at the Rhodes University Library:

It is no more than the grateful duty of a succeeding generation to revere the memory of those who bore the heat and burden of the days long gone. But better than merely holding in one’s memories of departed heroes is the placing on permanent record the account of their lives and works.

Hilton-Barber is a fourth generation South African. He was born in Grahamstown in the Eastern Cape and holds a BA Honours degree from Rhodes University. He then trained as a journalist, following in the footsteps of his maternal great-grandfather Frederick York St Leger, founder and first editor of the Cape Times.

In his later career as a public relations consultant he was involved in a wide range of public relations programmes for the public and private sector, included lecturing and contributing to the compilation of the communications course at the University of South Africa.

He served as president of the PR Institute of SA and as council member for South Africa on the International Public Relations Association.

He retired to Tzaneen to his wife Tana Tooley’s family farm and together they developed the now legendary Kings Walden gardens and guest house.

David has now relocated to Hermanus in the Western Cape to research and write further historical works. He is an Associate Member of the Professional Editors Guild.

You may also order any of my books directly via email or telephone.

Payment details will be confirmed on receipt of your order.